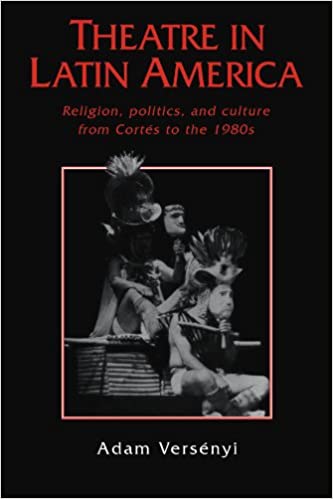 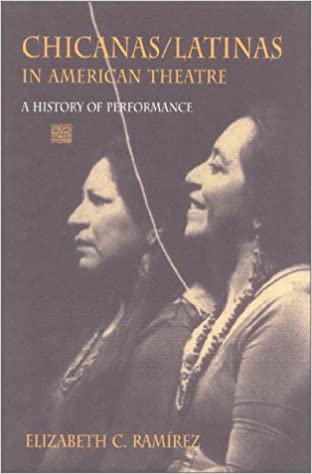 Chicanas/Latinas in American Theatre: a History of Performance

Elizabeth C. Ramírez's study reveals the traditions of Chicanas/Latinas in theatre and performance, showing how Latina/Latino theatre has evolved from its pre-Columbian, Spanish, and Mexican origins to its present prominence within American theatre history. This project on women in performance serves the need for scholarship on the contributions of underrepresented groups in American theatre and education, in cultural studies and the humanities, and in American and world history. 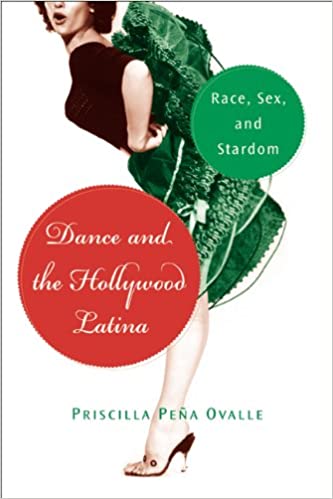 Dance and the Hollywood Latina: Race, Sex, an Stardom

Dance and the Hollywood Latina asks why every Latina star in Hollywood history, from Dolores Del Rio in the 1920s to Jennifer Lopez in the 2000s, began as a dancer or danced onscreen. While cinematic depictions of women and minorities have seemingly improved, a century of representing brown women as natural dancers has popularized the notion that Latinas are inherently passionate and promiscuous. Yet some Latina actresses became stars by embracing and manipulating these stereotypical fantasies. 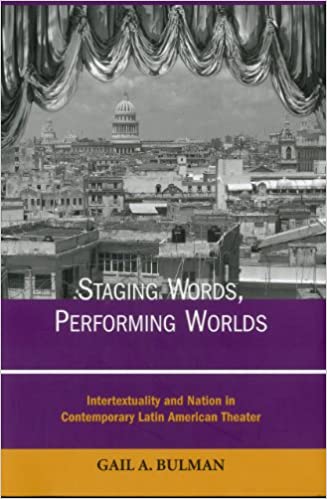 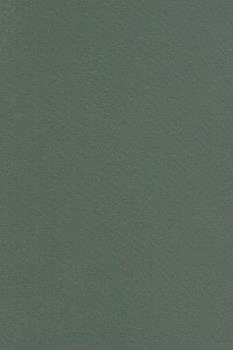 Stages of Conflict: a Critical Anthology of Latin American Theater and Performance 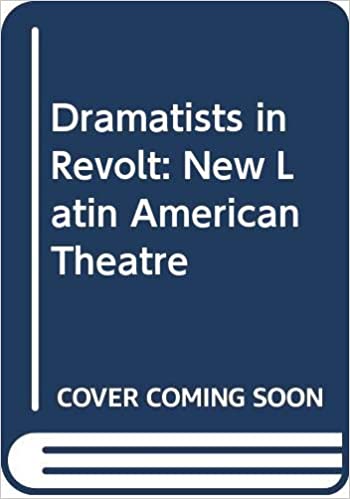 Dramatists in Revolt, through studies of the major playwrights, explores significant movements in Latin American theater.

The resources on this page are not a comprehensive list of everything that is available in the library.  To find more, try searching the catalog for a specific performer, country, or work or use search terms such as 'Latin dancers,' 'Latin theatre,' 'Latin playwrights,' 'Caribbean dancers,' or 'South American theatre.'