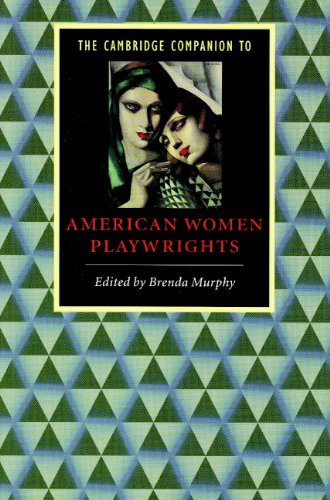 This volume addresses the work of women playwrights throughout the history of the American theatre, from the early pioneers to contemporary feminists. Each chapter introduces the reader to the work of one or more playwrights and to a way of thinking about plays. 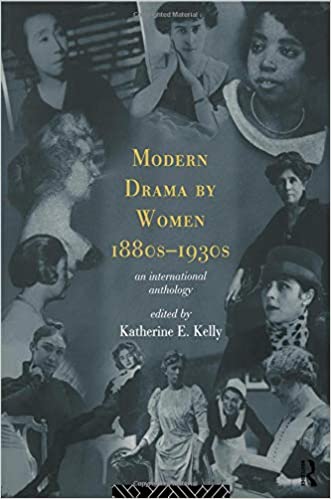 Modern Drama by Women 1880s-1930s offers the first direct evidence that women playwrights helped create the movement known as Modern Drama. It contains twelve plays by women from the Americas, Europe and Asia, spanning a national and stylistic range from Swedish realism to Russian symbolism. Six of these plays are appearing in their first English-language translation. 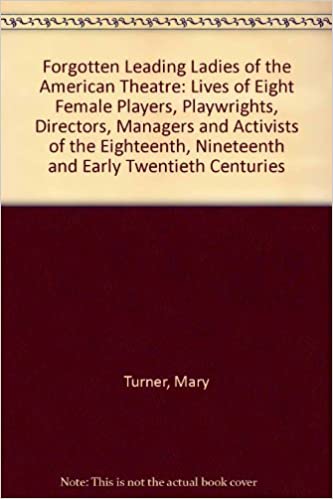 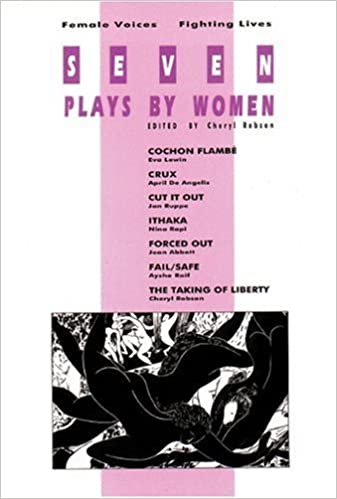 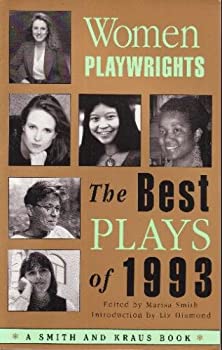 Women Playwrights: the Best Plays of... 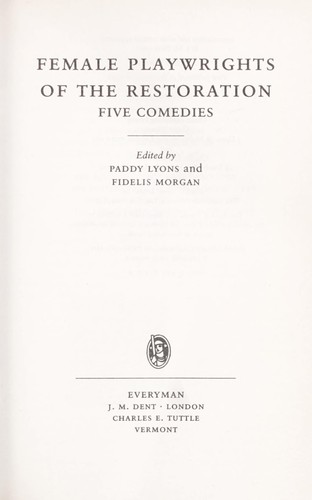 The resources on this page are not a comprehensive list of everything that is available in the library.  To find more, try searching the catalog for a specific work or person or use search terms such as 'women directors,' 'female choreographers,' 'trans female performers,' or 'women in theatre and dance.'