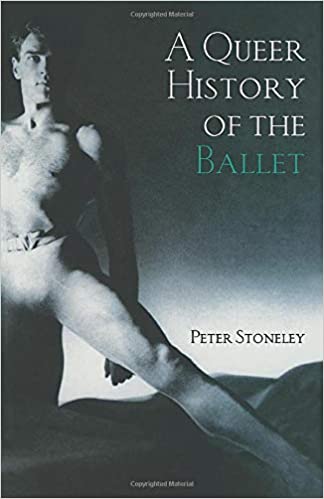 A Queer History of the Ballet

A Queer History of the Ballet focuses on how, as makers and as audiences, queer men and women have helped to develop many of the texts, images, and legends of ballet. Presenting a series of historical case studies, the book explores the ways in which, from the nineteenth century into the twentieth, ballet has been a means of conjuring homosexuality – of enabling some degree of expression and visibility for people who were otherwise declared illegal and obscene. 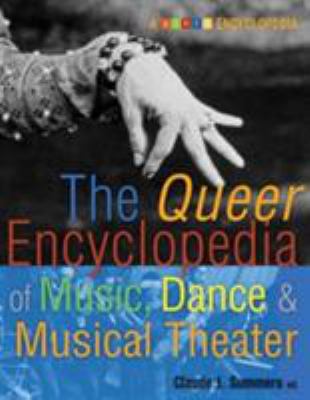 The Queer Encyclopedia of Music, Dance, and Musical Theater

Aficionados of music, dance, opera and musical theatre will relish this volume featuring over 200 articles showcasing composers, singers, musicians, dancers and choreographers across eras and styles. 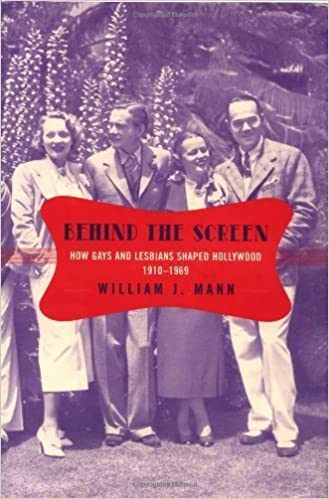 Behind the Screen: How gays and lesbians shaped hollywood, 1910-1969

Mann looks at the influence of gay actors, directors, and set and costume designers on the development of the motion pictures. 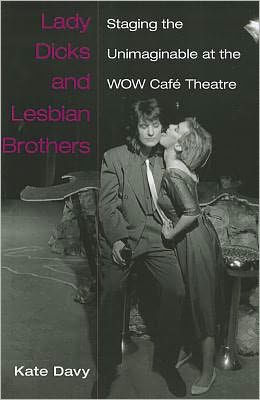 Out of a small, hand-to-mouth women’s theater collective called the WOW Café located on the lower east side of Manhattan there emerged some of the most important theater troupes and performance artists of the 1980s and 1990s. Appearing on the cultural scene at a critical turning point in both the women’s movement and feminist theory, WOW put a witty, hilarious, gender-bending, and erotically charged aesthetic on stage for women in general and lesbians in particular. 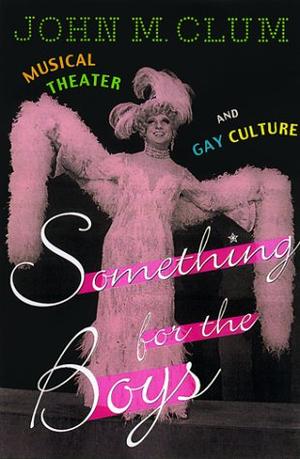 Something for the Boys: Musical Theater and Gay Culture 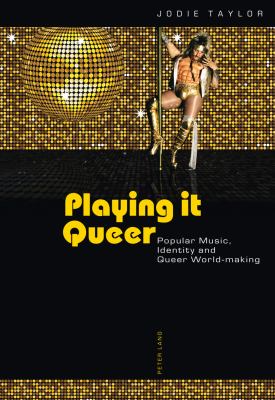 With an activist voice that is impassioned yet adherent to scholarly rigor, Playing it Queer provides an original and compelling ethnographic account of the relationship between popular music, queer self-fashioning and (sub)cultural world-making.

The resources on this page are not a comprehensive list of everything that is available in the library.  To find more, try searching the catalog for a specific composer or performer or use search terms such as 'LGBTQIA+ dancers,' 'gay performers,' 'trans playwrights,' or 'LGBTQIA+ Theatre.'