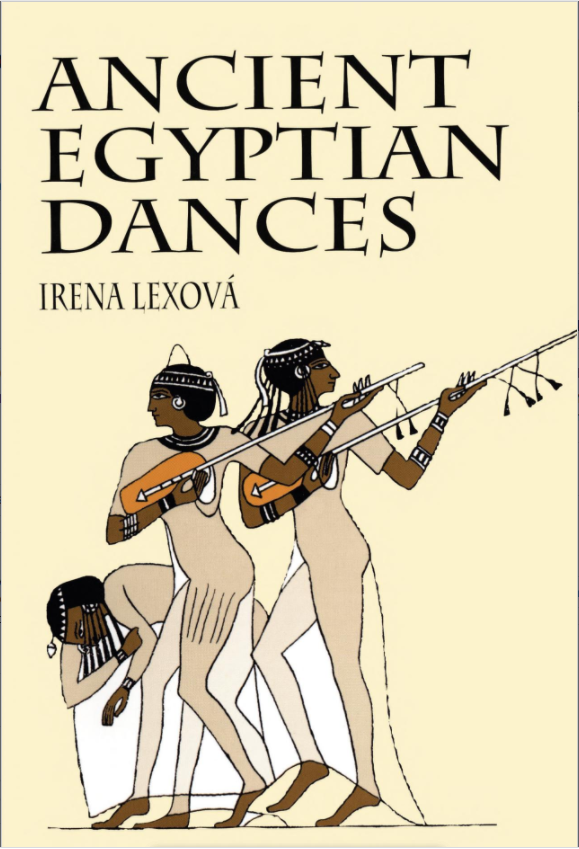 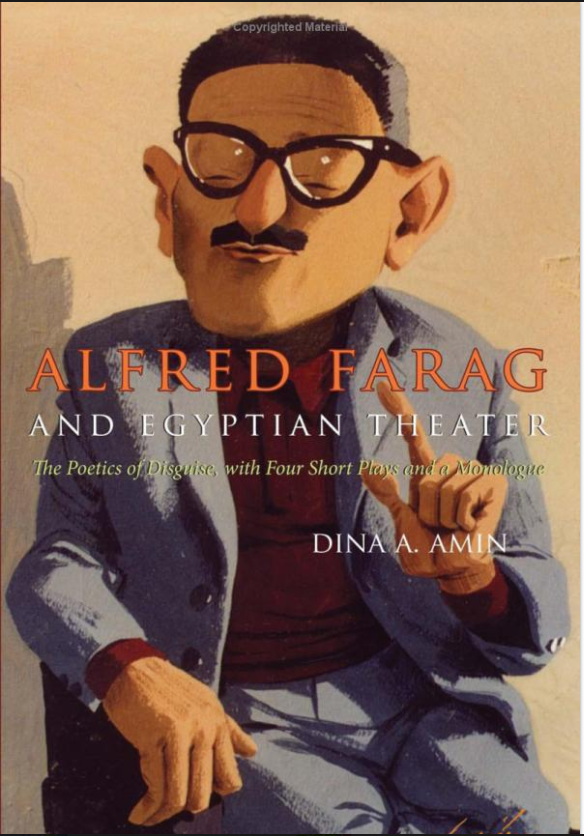 "As one of Egyptian theater's leading contemporary playwrights, Alfred Farag has had a profound influence on shaping Arabic drama and Egyptian cultural politics during the past five decades. In the first book-length examination of his work in English, Dina Amin chronicles Farag's career and offers a critical perspective on his creative output and the condition of Egyptian theater in the 1970s through the 1990s." 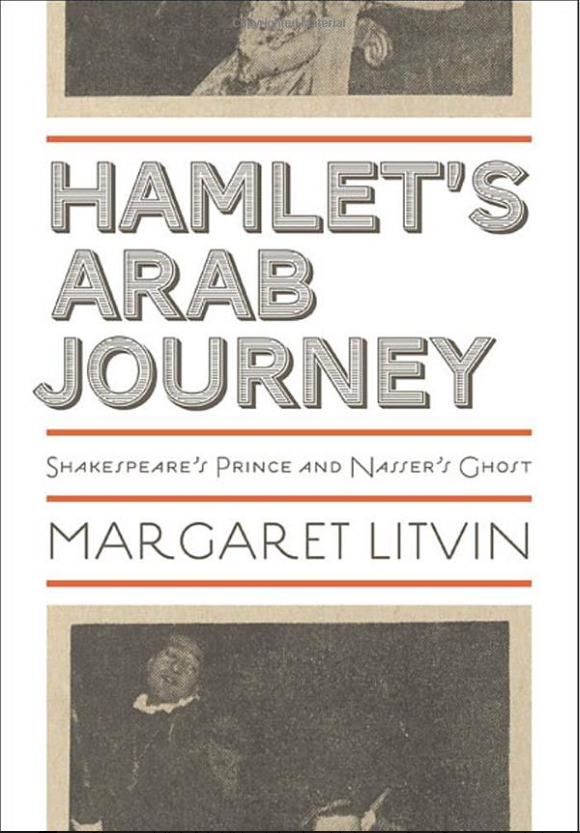 Analyzing productions from Egypt, Syria, Iraq, Jordan, and Kuwait, Litvin follows the distinct phases of Hamlet's naturalization as an Arab. Her fine-grained theatre history uses personal interviews as well as scripts and videos, reviews, and detailed comparisons with French and Russian Hamlets. The result shows Arab theatre in a new light. 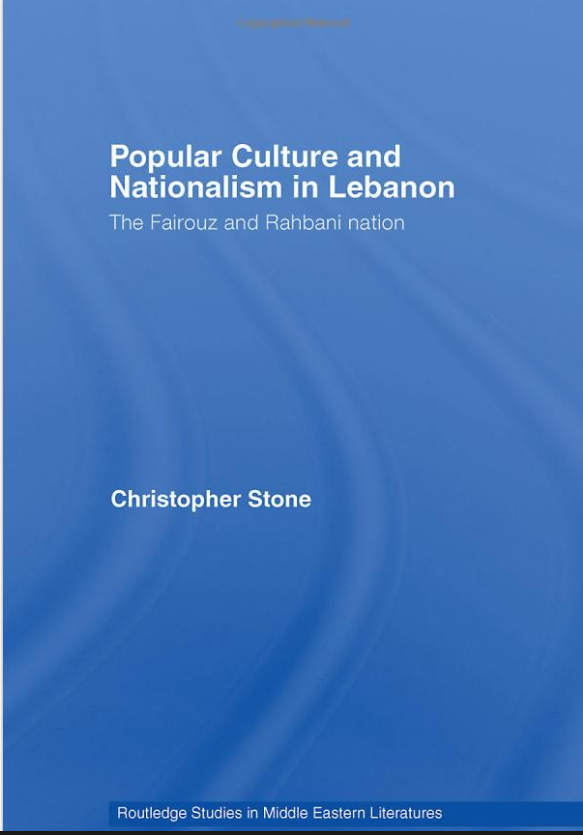 Popular Culture and Nationalism in Lebanon

1. Baalbeck and the Rahbanis : folklore, ancient history, and nationalism -- 2. The musical theater of the Rahbani Brothers : representation and the formation of subjectivities -- 3. Ziad Rahbani's theatrical "novelization" of the Rahbanis' Lebanon

The resources on this page are not a comprehensive list of everything that is available in the library.  To find more, try searching the catalog for a specific performer, group, country, or work or use search terms such as 'Egyptian dance,' 'Moroccan theatre,' 'dance in Iraq,' or 'Arabic performer.'