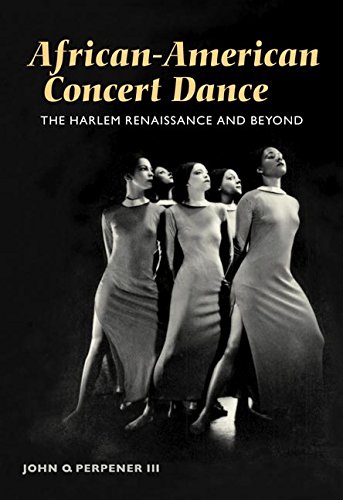 African-American Concert Dance: the Harlem Renaissance and Beyond 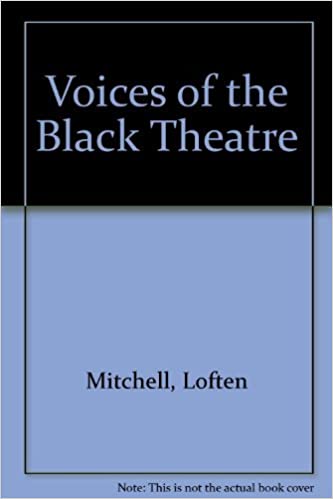 Voices of the Black Theatre

The recollections of black theatrical artists including Eddie Hunter, Paul Robeson, and Ruby Dee, together with biographical and explanatory commentary, call attention to the contributions of the black performer, writer, director, and producer. 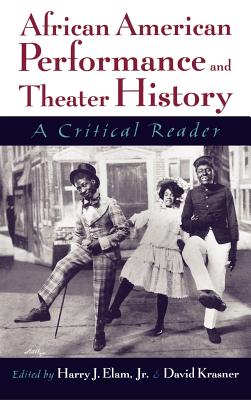 African-American Performance and Theatre History is an anthology of critical writings that explores the intersections of race, theater, and performance in America. Assembled by two respected scholars in black theater and composed of essays from acknowledged authorities in the field (Joseph Roach and Henry Louis Gates, Jr. among other), this volume is organized into four sections representative of the ways black theater, drama, and performance past and present interact and enact continuous social, cultural, and political dialogues. 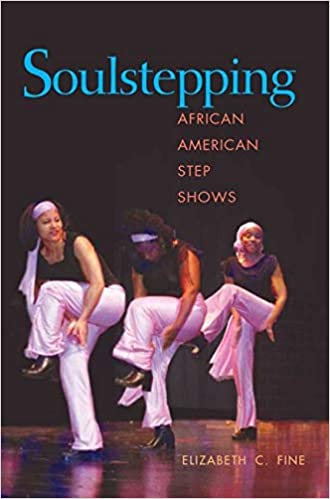 Soulstepping is the first book to document the history of stepping, its roots in African and African American culture, and its transformation by churches, schools, and social groups into a powerful tool for instilling group identity and community involvement.

What is the essence of black dance in America? To answer that question, Brenda Dixon Gottschild maps an unorthodox 'geography', the geography of the black dancing body, to show the central place black dance has in American culture.

The resources on this page are not a comprehensive list of everything that is available in the library.  To find more, try searching the catalog for a specific performer or work or use search terms such as 'Black dancers,' 'Black playwrights,' 'Black artists,' or 'Black actors.'