A research guide for the major world religions

This guide is designed to help you start your research in World Religions.  This is not an all-encompassing guide, but rather a list of resources that can introduce you to the scholarly conversation about religious distinctions.  See also: Diversity & Inclusion Resource Guide: Religion page and/or Underrepresented Voices in Christianity.

In the world's major religions and philosophies there exist some well-known leaders.  Here are a few of them for consideration: 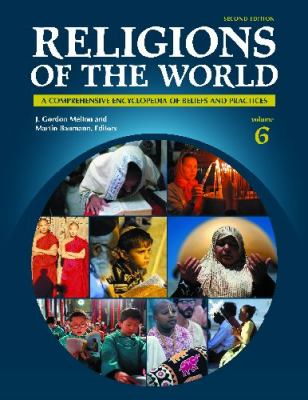 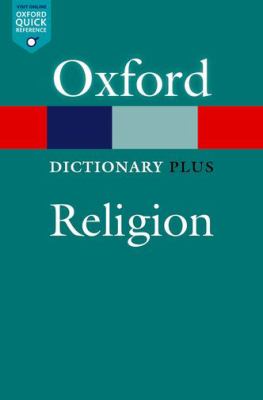 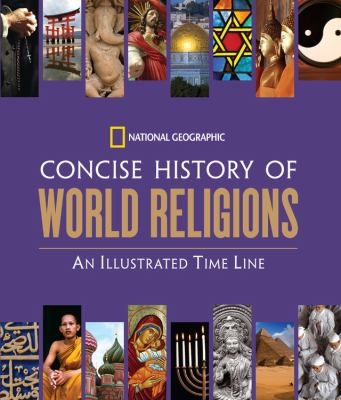 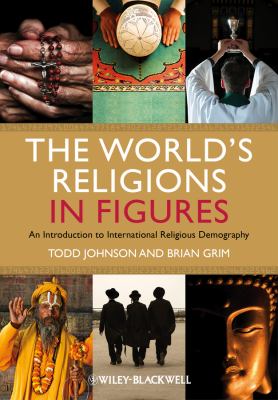 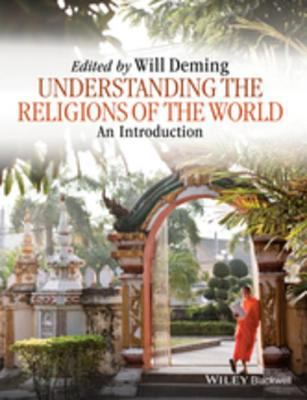 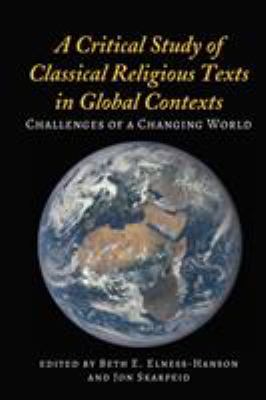 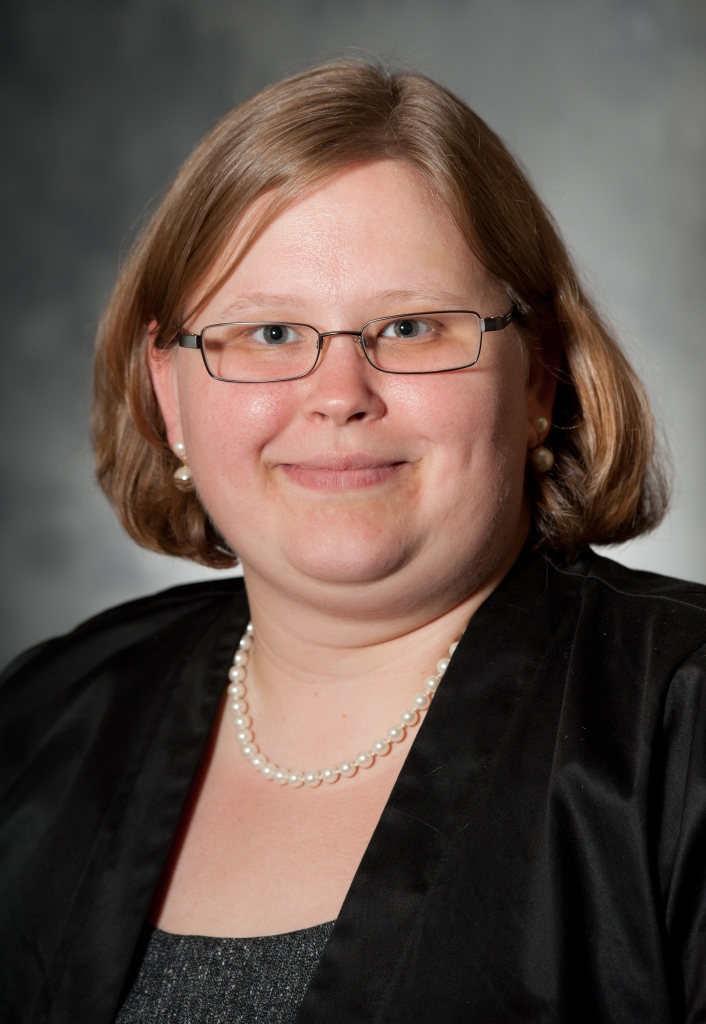 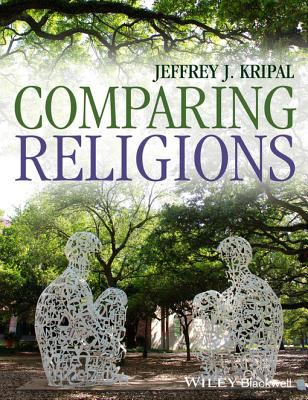 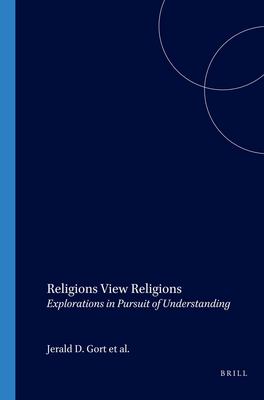 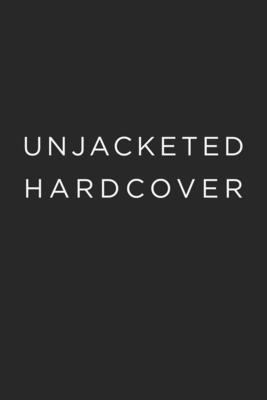 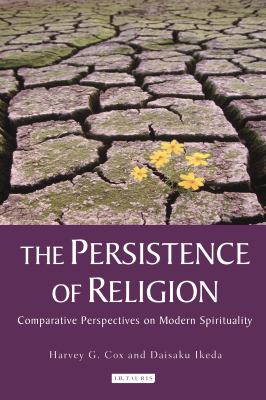 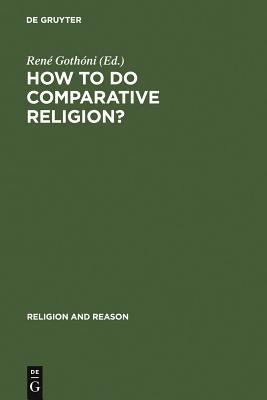 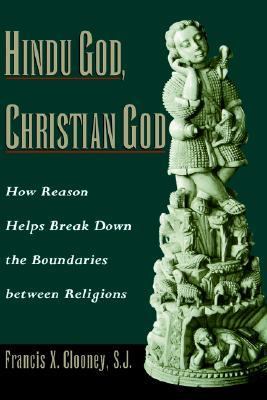 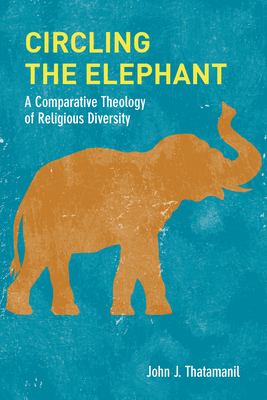