Back to APPE Resources

NOTE: Images can be enlarged when clicked on. 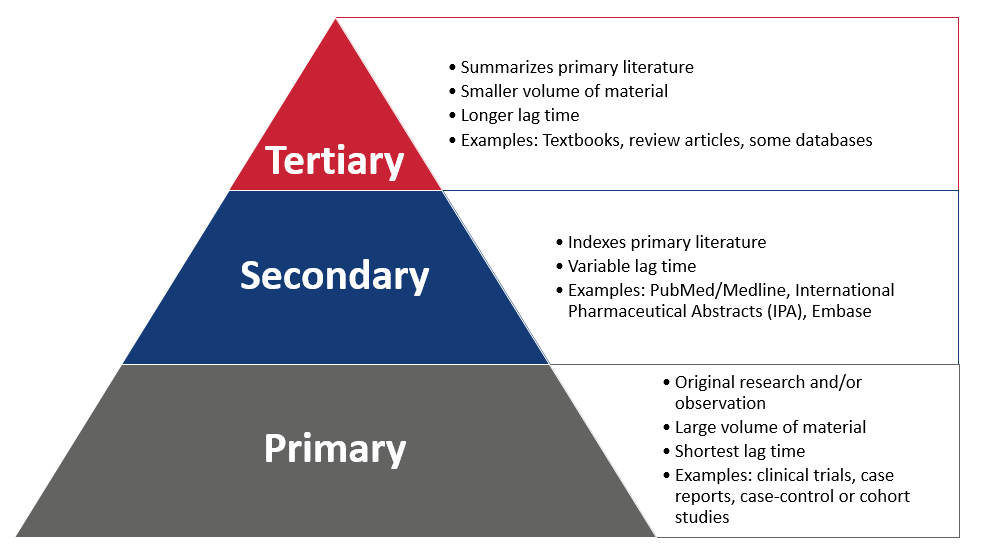 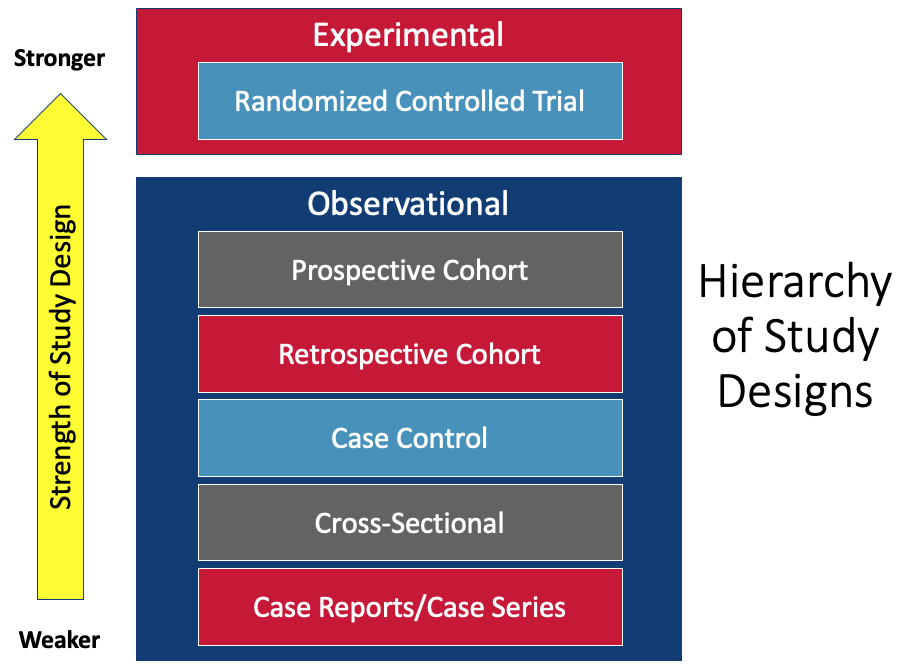 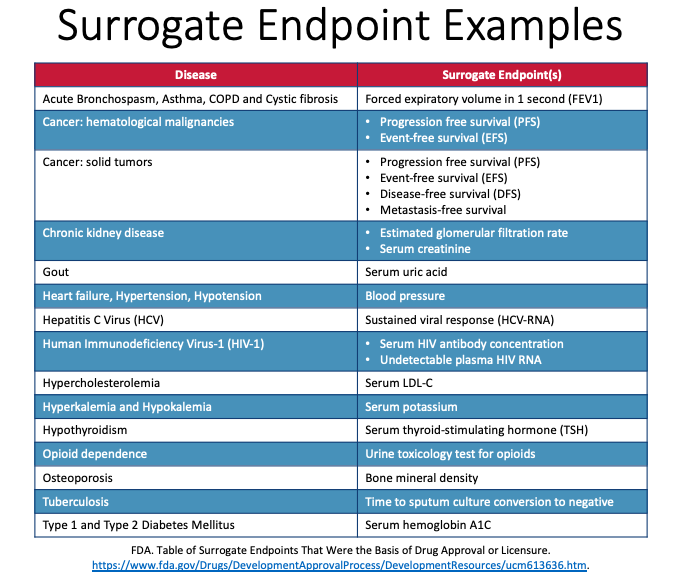 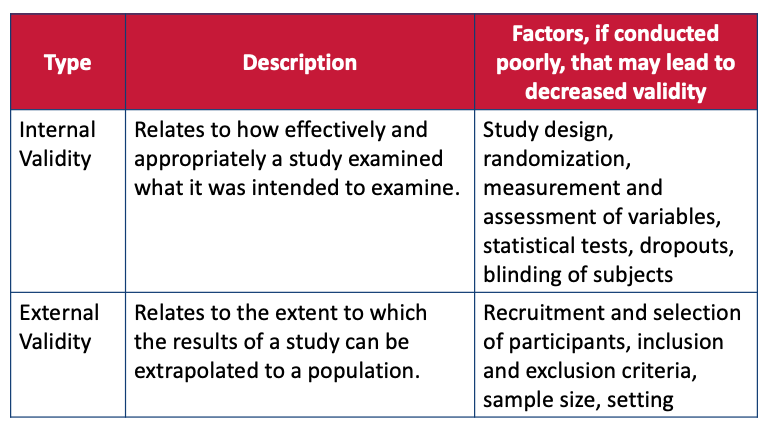 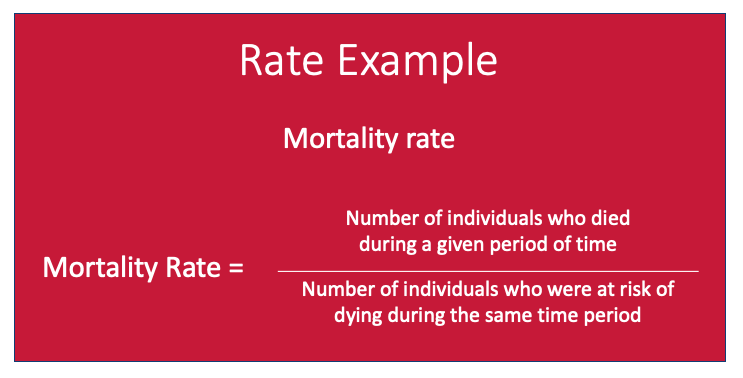 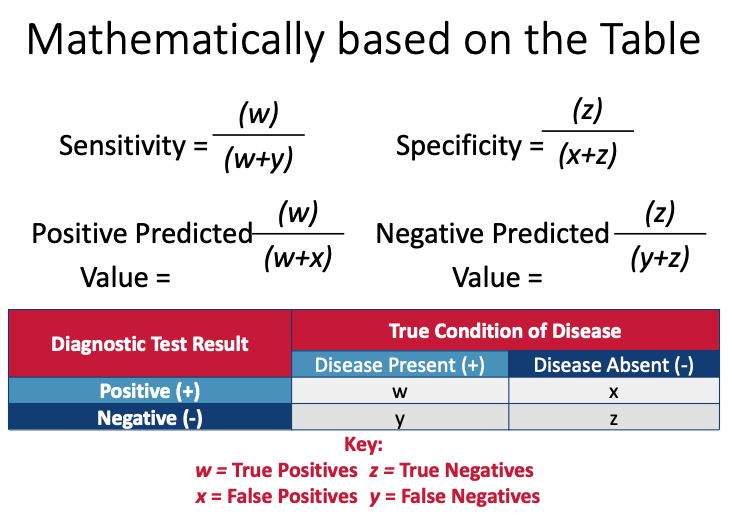 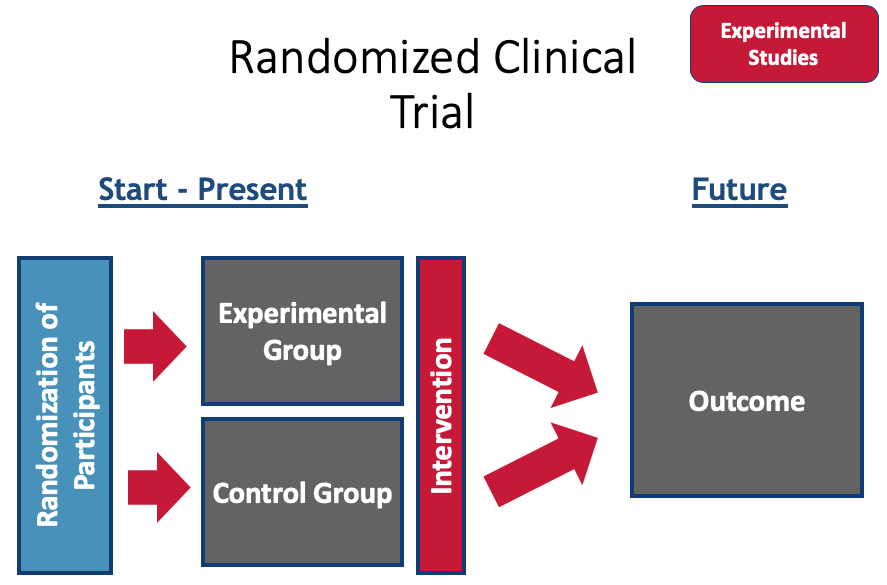 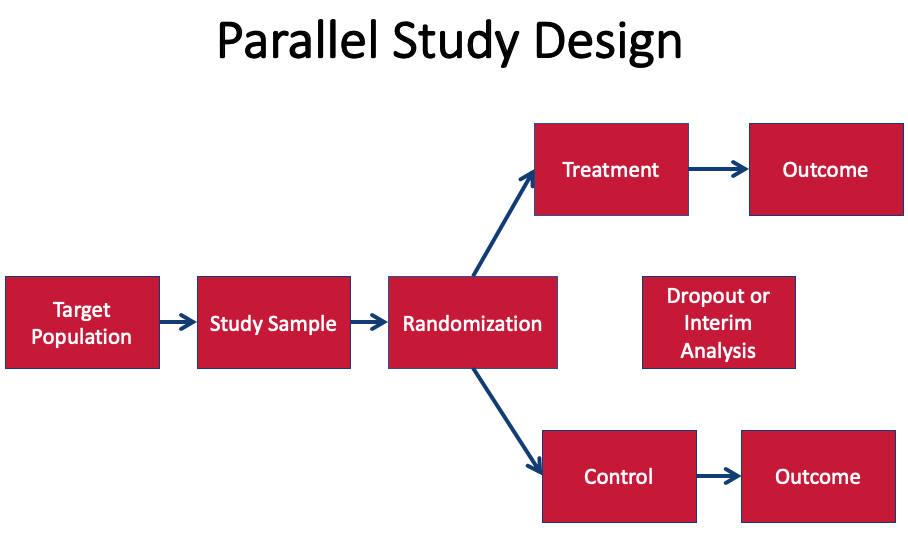 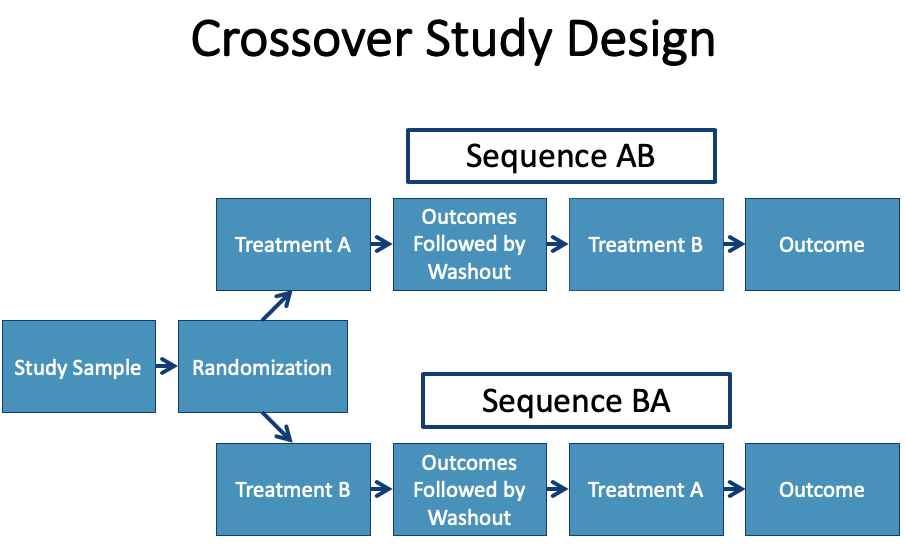 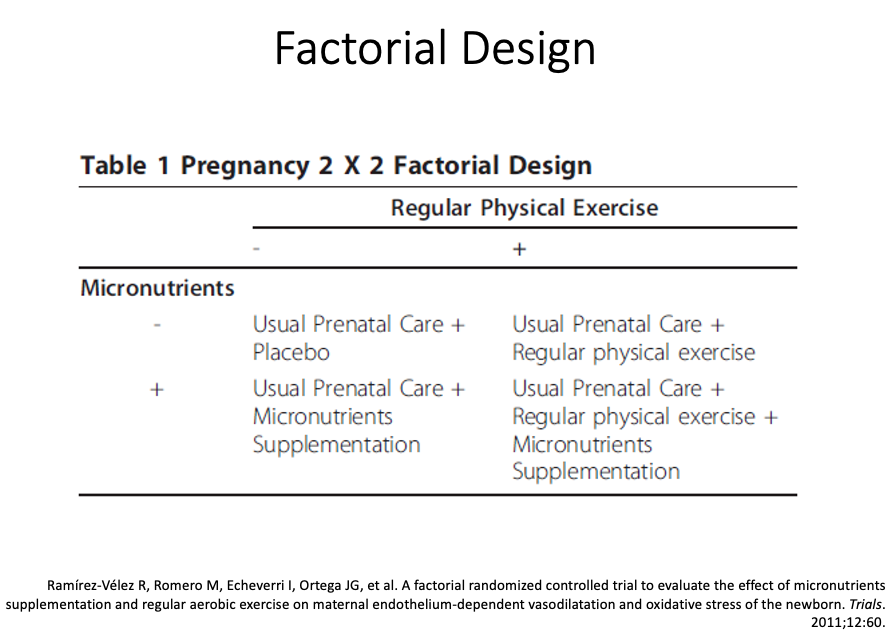 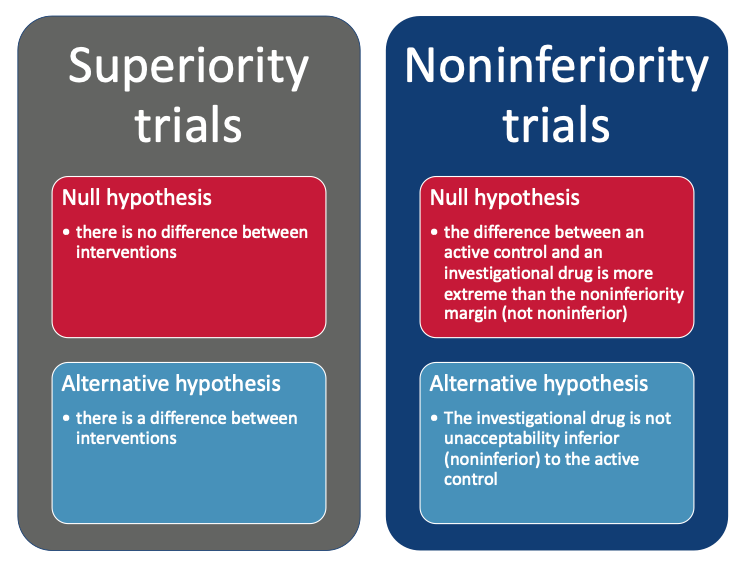 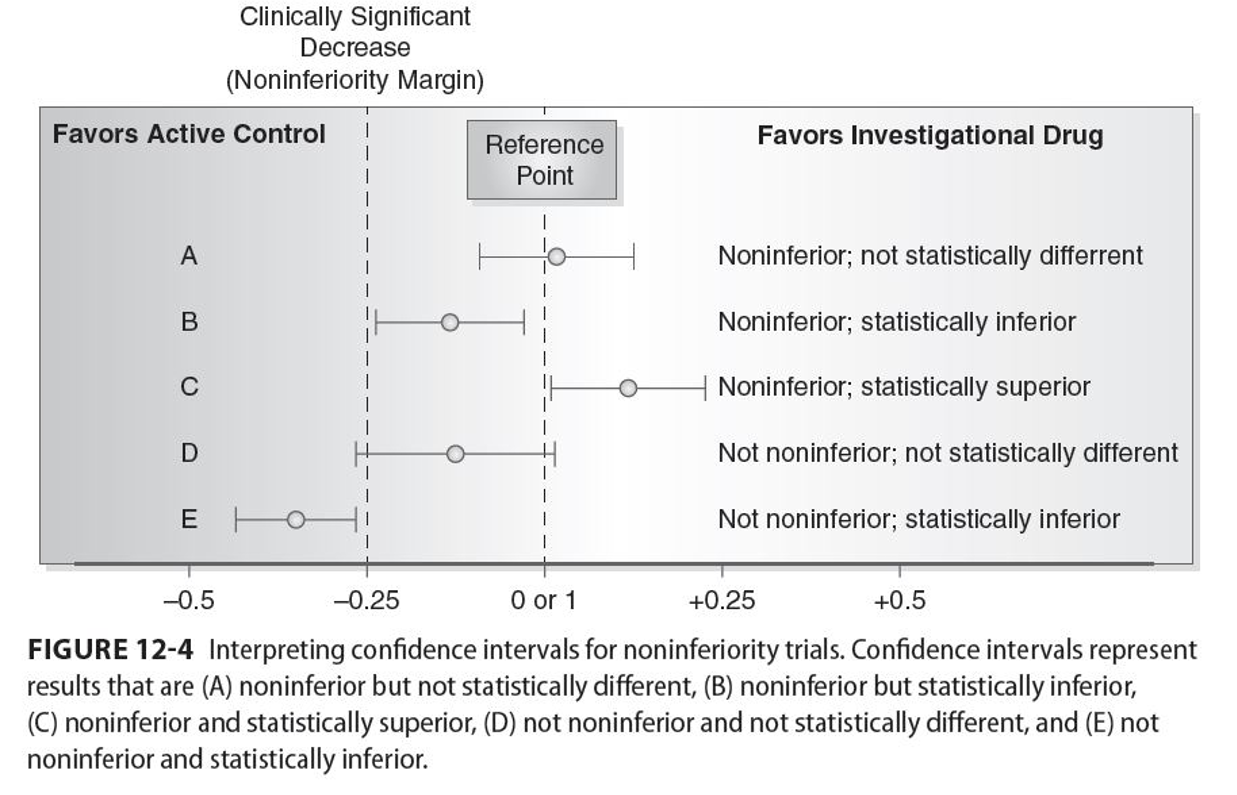 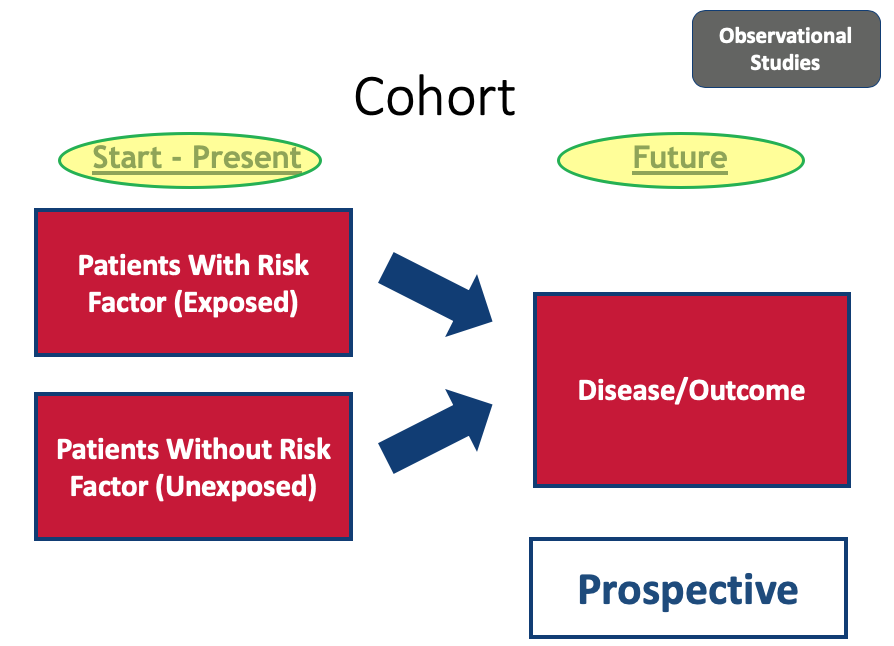 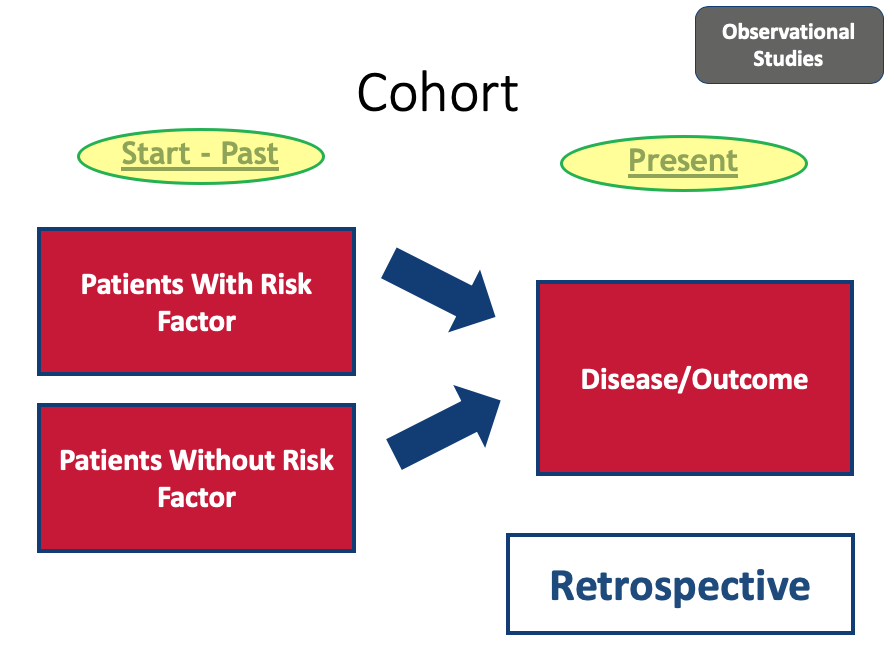 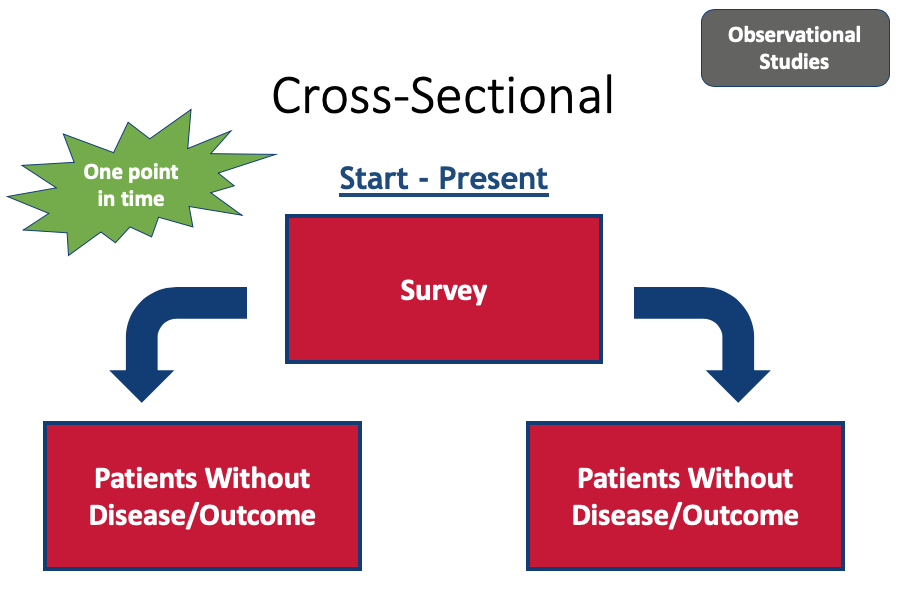 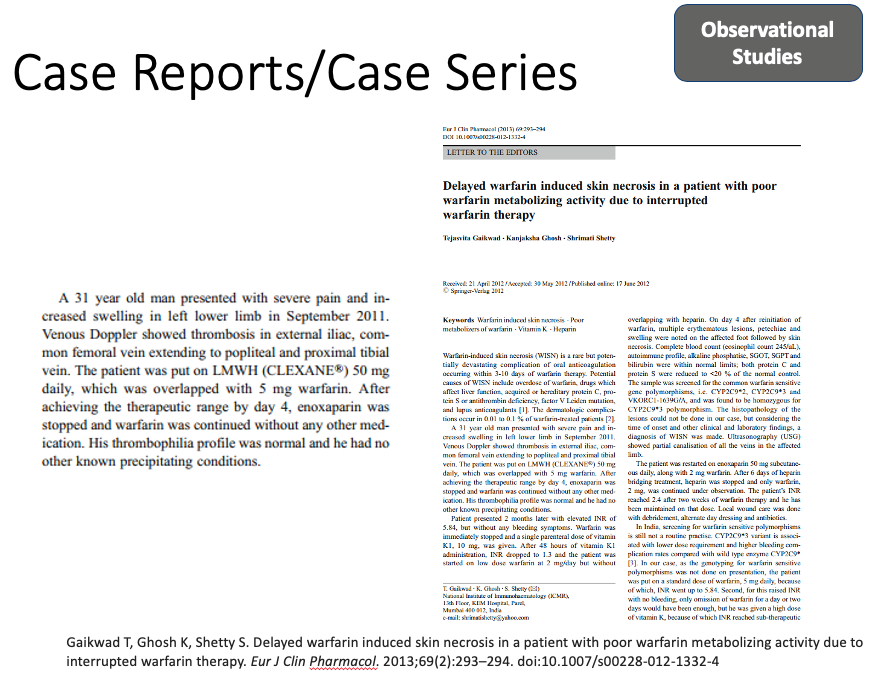 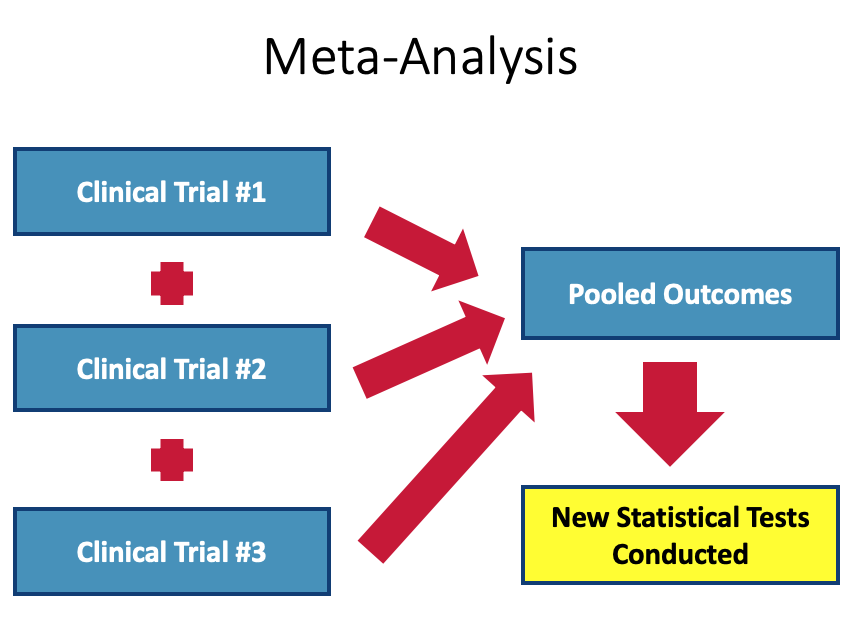 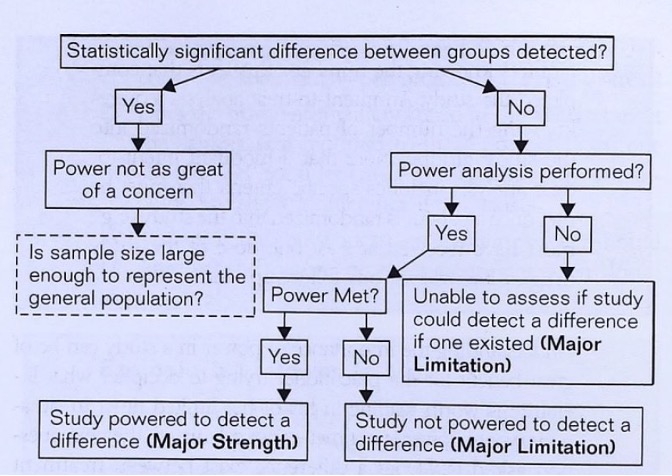 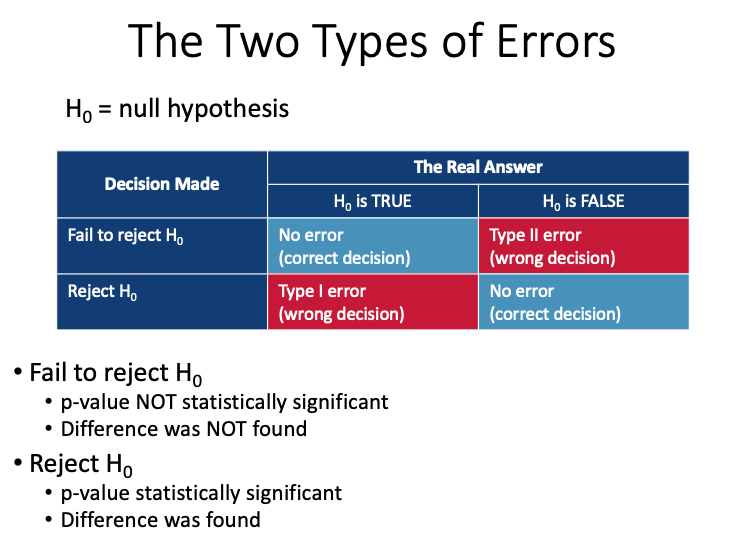 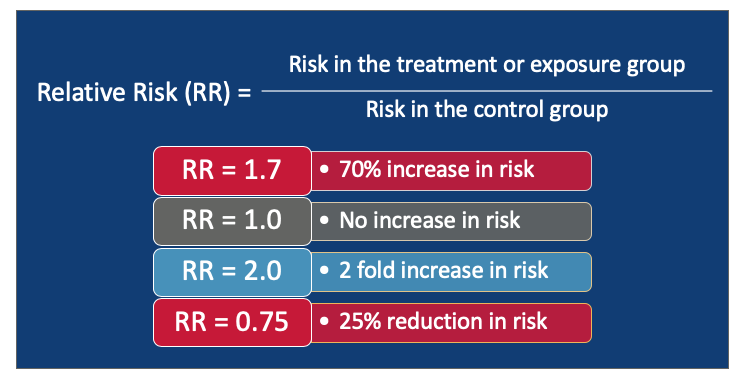 This "Glossary of Common Terms" has been created from the following resources: